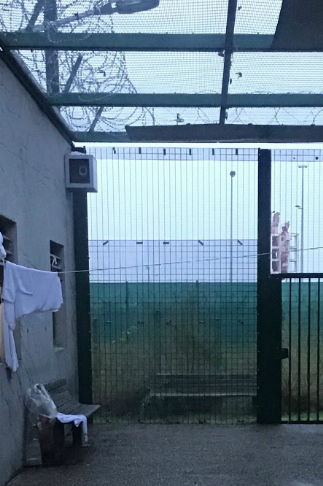 France has one of Europe’s oldest and most widespread immigration detention systems, and within the Council of Europe, it detains the largest number of non-citizens—in 2016, it placed a record 46,000 foreigners in detention. However, during the European Committee for the Prevention of Torture’s (CPT) last visit to France in 2015, members did not visit any immigration detention facilities. Instead, the last time that a detention facility was visited was in 2010, before the legal limit of detention was changed from 32 to 45 days (in 2011). In an ad-hoc submission to the CPT, the GDP urged the committee to visit immigration detention facilities in its next visit to the country—of particular importance in the wake of new legislation coming into force in 2018—and to assess whether centres are adapted to longer-term detention. Noting that the committee’s reports on France are only available in English, the GDP also suggested that English translations be provided in order to widen the reach of the committee’s work.

In an ad hoc visit to France (23 – 30 November, 2018), the CPT examined the treatment and conditions of detention of persons deprived of their liberty under immigration and asylum law. As well as meeting with senior officials of the Ministry of Interior and the Ministry of Solidarity and Health and NGO representatives, the committee visited ten sites, including Coquelles Administrative Detention Centre, Marseille Le Canet Administrative Detention Centre, and the waiting zones of Marseille, Paris Orly, and Paris Charles-de-Gaulle airports.

Subsequently, the CPT also announced that it intends to visit France in 2019 as part of its programme of periodic visits.