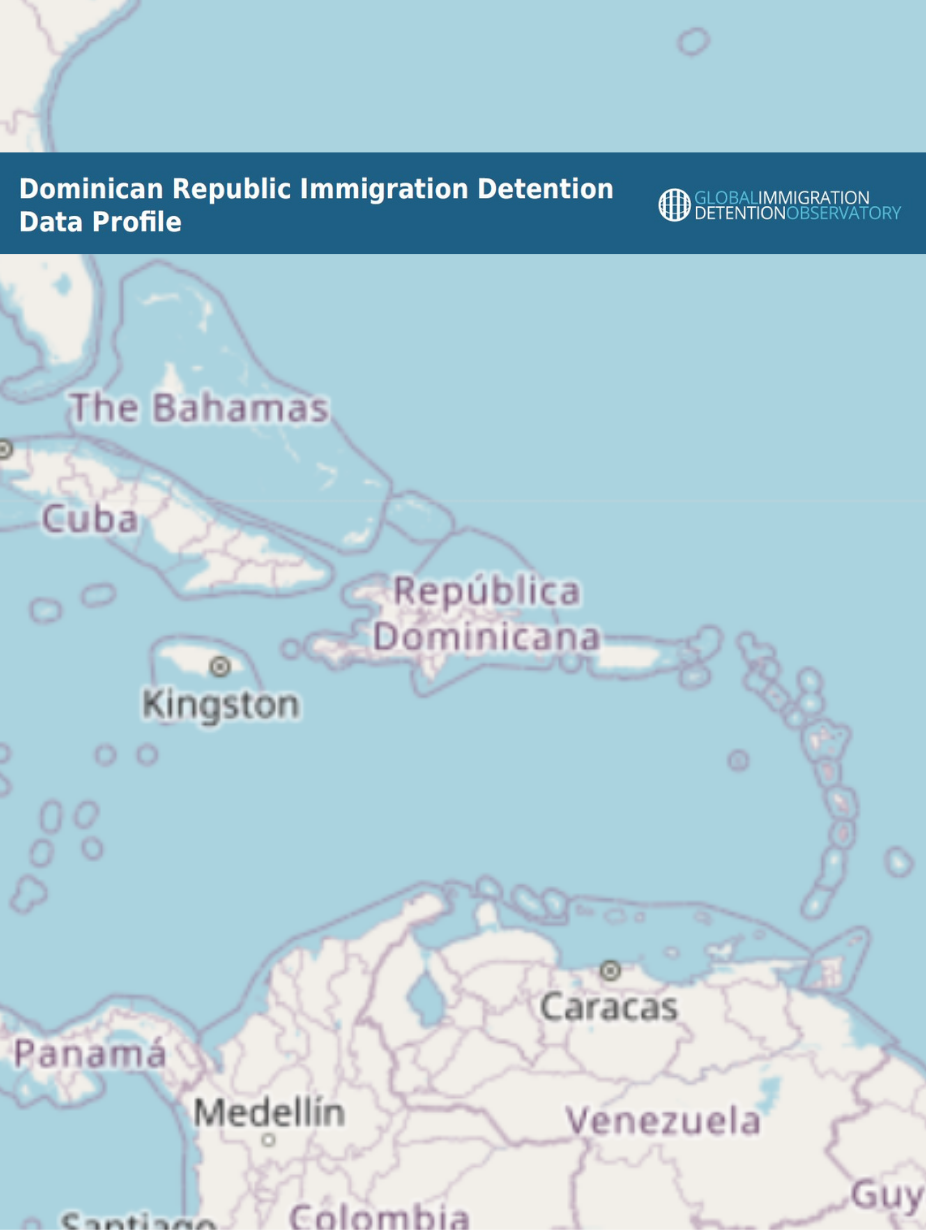 On 1 March 2020, the first COVID-19 case was confirmed in the Dominican Republic. Between 15 and 19 March, the government adopted a series of emergency measures, including halting flights from Europe, China, South Korea, and Iran; suspending ferry arrivals; and closing border crossings with Haiti. As of December 2020, the country had registered 149,138 COVID-19 cases and 2,346 deaths.

On 10 November, the IOM reported that it was distributing more than 12,000 food kits to migrant and Dominican families affected by the economic consequences of closing the border with Haiti. The closure of four border crossings in particular have had major impacts on local communities and the country as a whole. The Ministry of Economy, Planning, and Development reports that some 90 percent of trade with Haiti flows through those posts, which account for nearly 230,000 entries per year.

The IOM reports that it is working with several civil society organisations in the country to distribute food in border provinces. According to the Casa de Luz Foundation, “people do not have access to food in sufficient quantities, and thanks to the aid that IOM has been providing these days, many people have received food at home. … Many of these families depended on the informal market trade. Now the market activities are almost nil, so many have had to migrate to work for private households in Santo Domingo.”

In its concluding observations in 2017, the UN Human Rights Committee expressed concern regarding reports of arbitrary and indefinite detention of asylum seekers and refugees as well as at the lack of procedural safeguards in the country. In addition, the committee observed that a high number of Haitian nationals are deported and that pushbacks at the border are carried out in the absence of procedural safeguards and by inadequately trained immigration and border personnel. The committee recommended that the country take steps to “avoid the arbitrary and indefinite detention of migrants, asylum seekers and refugee claimants, ensure that they have access to a lawyer and information on their rights, including at the border, and provide for alternatives to detention for asylum seekers and refugee claimants, ensuring that detention is used only a last resort.”

The GDP has been unable to obtain details on COVID-19 related measures taken to safeguard people in immigration custody.

Recommendation Year
Committee on the Rights of the Child

§1.    The Committee is concerned that the inefficient functioning of the National Refugee Commission (CONARE) is greatly affecting the rights of asylum-seeking children and their families, the overwhelming majority of whom are of Haitian nationality. The Committee is also concerned that the inadequate access to identity documents for child refugees and asylum seekers and/or their relatives puts them at risk of detention and deportation and impedes their access to health care and education.

2.    The Committee recommends that the State party:

(b)    Ensure that the National Refugee Commission undertakes child refugee status determination (RSD) through a fair and efficient asylum procedure, in accordance with international standards and in cooperation with UNHCR;

(c)    Ensure the speedy and cost-free processing of temporary identity documents for child refugees and asylum-seekers and their relatives, including documentation certifying legal residency for those who were recognized under the UNHCR mandate.

§20. The Committee remains concerned at the practice of deporting foreigners in conditions that are incompatible with the provisions of the Covenant. The Committee also regrets the detention for unspecified periods of persons who are going to be deported (arts. 9 and 10).

The State party should provide all persons subject to a deportation process with the guarantees established by the Covenant, abolish the detention for an unspecified time period of persons who are going to be deported and provide detained persons with effective remedies.

2012
2012
Committee on the Elimination of Racial Discrimination

§13. The Committee is concerned at information received according to which migrants of Haitian origin, whether documented or undocumented, are allegedly detained and subject to collective deportations (“repatriations”) to Haiti without any guarantee of due process (arts. 5 (a) and 6).

Taking into account its general recommendation 30 (2004) on non-citizens, the Committee recommends that the State party:

(a)       Ensure that laws concerning deportation or other forms of removal of non-citizens from the jurisdiction of the State party do not discriminate in purpose or effect among non-citizens on the basis of race, colour or ethnic or national origin;

(b)       Ensure that non-citizens are not subject to collective expulsion, in particular in situations where there are insufficient guarantees that the personal circumstances of each of the persons concerned have been taken into account;

(c)        Avoid the expulsion of non-citizens, especially of long-term residents, that would result in disproportionate interference with the right to family life;

(d)       Ensure that non-citizens have equal access to effective remedies, including the right to challenge expulsion orders, and are allowed to pursue such remedies effectively. The Committee further recommends that the State party take the necessary measures to accelerate the approval of the provision of Migration Law No. 285-04 setting guidelines on the principle of due process in deportation or expulsion procedures.

The Committee invites the State party to adopt humane and internationally accepted measures in dealing with undocumented migrants.