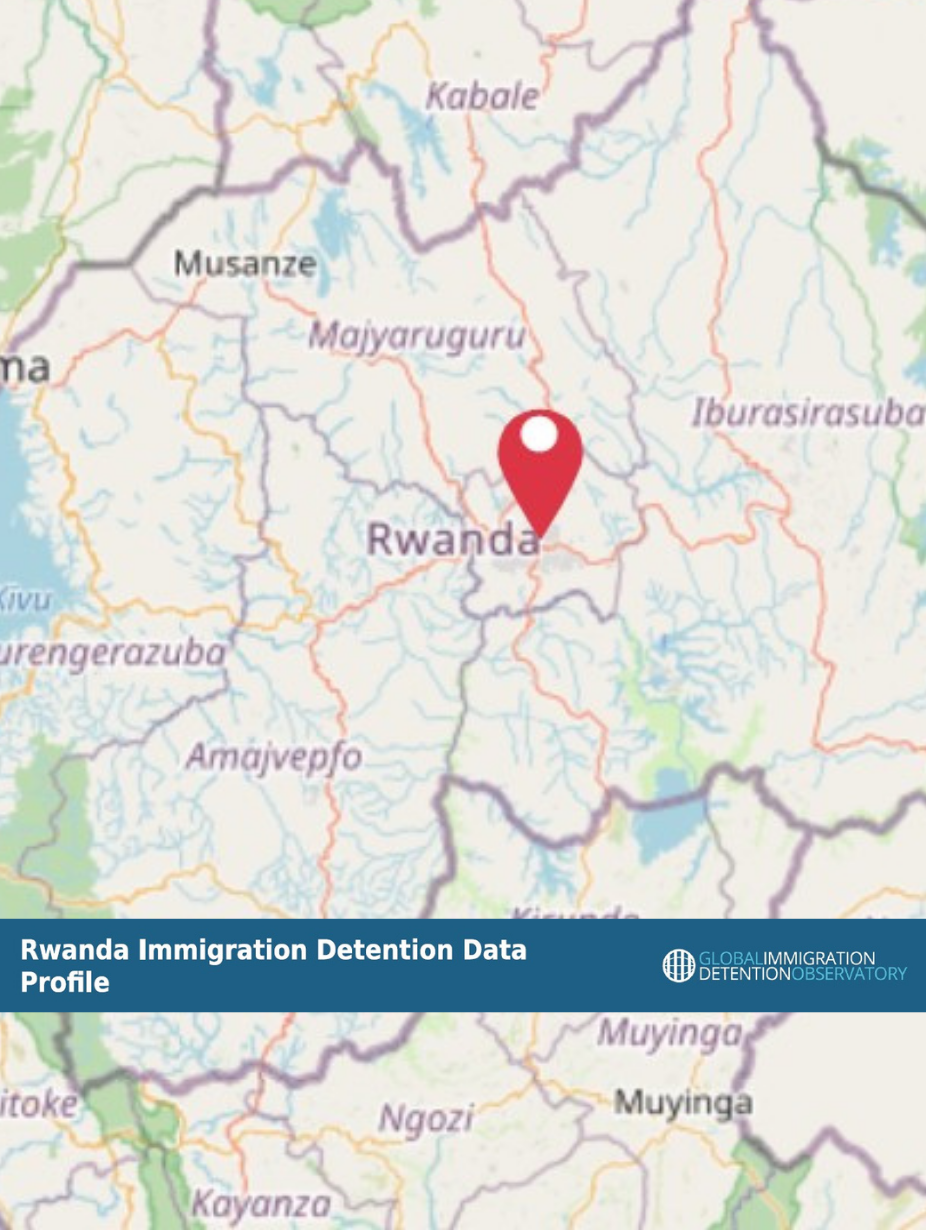 A police officer stands at the deserted crossing point between Rwanda and the DRC amid concerns about the spread of Covid-19 (Reuters, https://www.voanews.com/covid-19-pandemic/refugees-protest-under-coronavirus-lockdown-rwanda)

Refugees and migrants, relocated to Rwanda from Libya and subsequently held in Gashora Emergency Transit Centre outside Kigali, have protested against their lockdown. Rwanda has accepted several hundred persons, evacuated from Libya’s notorious detention facilities. Some have been screened and approved for relocation to countries including Canada and Norway, but the lockdown has suspended their onward travel, leaving them stuck in the transit centre indefinitely. UNHCR reportedly issued a statement urging calm and emphasised that Rwandan laws have ordered the various restrictions in place.

Recommendation Year
Human Rights Committee § 30. […]The State party should ensure that detention pending deportation is only applied if reasonably necessary and proportionate, after due consideration of less invasive means and for the shortest possible period of time, and that individuals detained for immigration-related reasons are held in facilities specifically designed for that purpose. 2016
2016
Committee on Migrant Workers "§24. (a) ensure that detention of migrants for violations of immigration law is used only as a measure of last resort and in s pecial facilities; and that, inso far as practicable, migrants detained for immigration offences are held separately from ordinary prisoners; and (b) include in its next periodic report detailed information on the number of migrants detained for immigration offences and on the place, average duration and conditions of their detention." 2012
2012