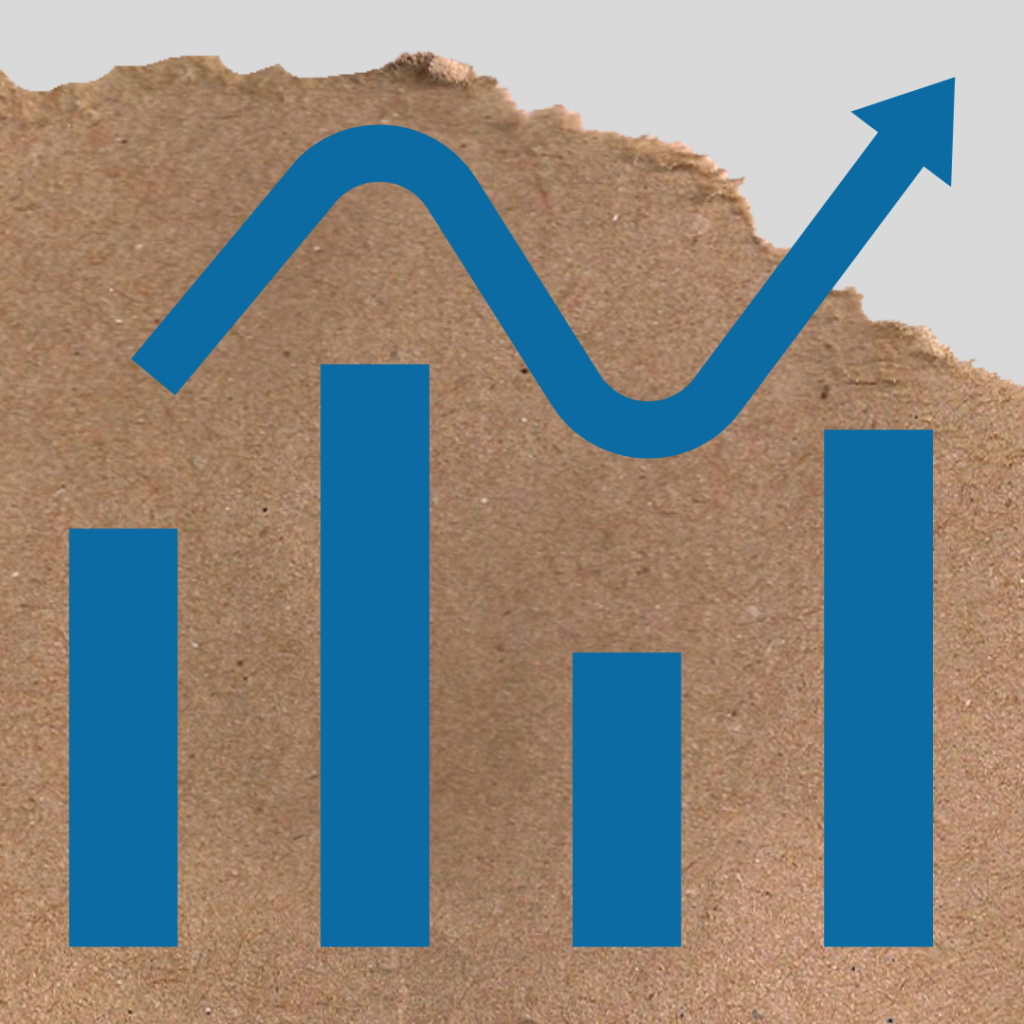 For over a decade, the GDP has relentlessly pushed states to provide better migration detention data, in particular in the European Union, where Eurostat maintains a wealth of statistics on a range of key immigration enforcement measures—except detention. Until now.

In June, the European Parliament and the Council of the European Union adopted proposed reforms to the Migration Statistics Regulation (Regulation (EC) No 862/2007) governing the provision of data by EU states to Eurostat on migration and international protection. The amended regulation also requires states to more frequently report statistics on a host of policies related to returns and asylum as well as related administrative and judicial procedures. Importantly, the amended regulation also calls on Eurostat to establish a “pilot study” to “test the feasibility of new data collections or disaggregations,” including with respect to:

Read: Regulation (EU) 2020/851 of the European Parliament and of the Council of 18 June 2020 amending Regulation (EC) No 862/2007 on Community statistics on migration and international protection