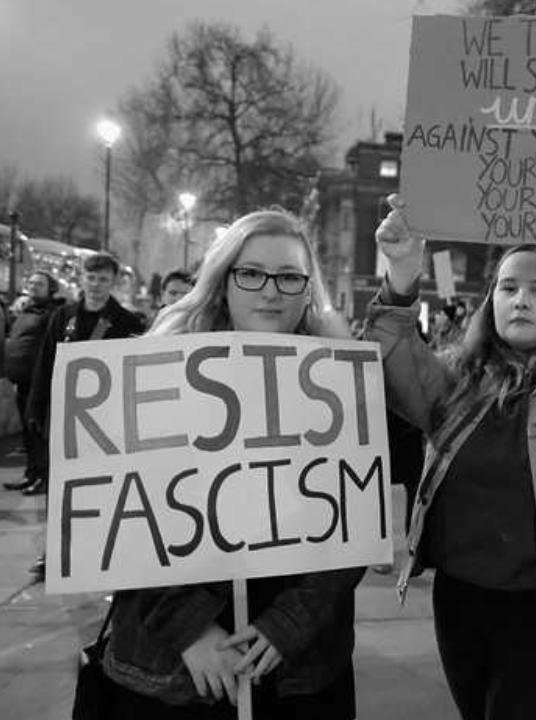 On 23 October, 39 people were found dead in the back of a refrigerated lorry in Essex, South East England. The truck had crossed The Channel from Belgium – a route which is increasingly used by migrants seeking to enter the UK, as well as by trafficking networks. Initially, police said that the 31 men and eight women were Chinese, but more recently a number of Vietnamese families have expressed fears that their relatives are among the dead.

Writing in a book of condolences, UK Prime Minister Boris Johnson wrote that the world had been “shocked by this tragedy.” But is this horrendous loss of life best described as a “tragedy”? In an article for the New Internationalist, GDP Research Fellow Jun Pang argues not: “The conditions that produced these 39 deaths emerge from the same set of policies that deny asylum, justify indefinite immigration detention, charter deportation flights, and restrict migrants’ access to fundamental rights – that is, the so-called ‘Hostile Environment’.”