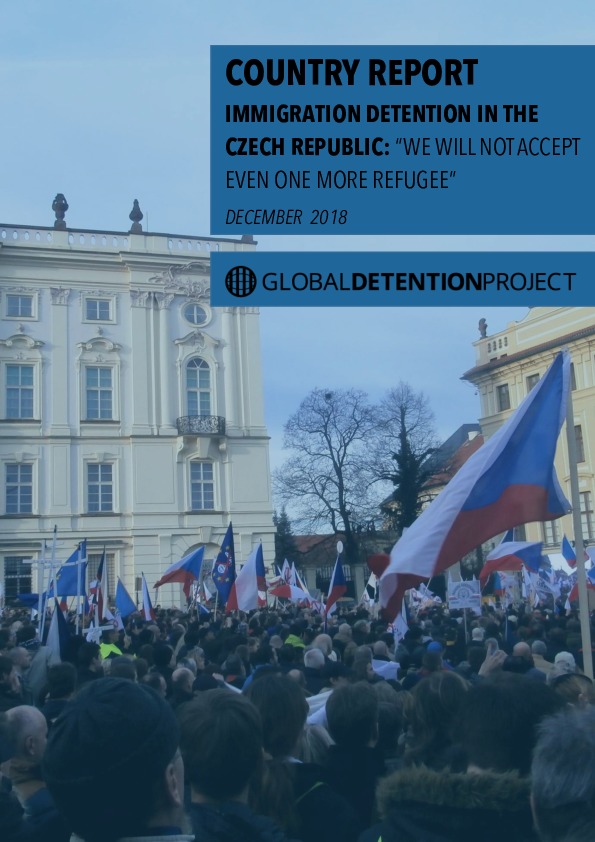 The Czech Republic (Czechia) became an important transit country for asylum seekers attempting to reach Europe during the height of the “refugee crisis.” Like in its Visegrad neighbours, this new-found status spurred a sharp public backlash in the country, which was fed by anti-migrant political rhetoric. The government significantly ramped up the country’s detention capacity and began systematically apprehending asylum seekers on trains arriving from Hungary. Among the practices that have been widely criticised are the detention of families with children, the infrequent use of non-custodial “alternatives to detention,” and forcing detainees to pay for their own detention. 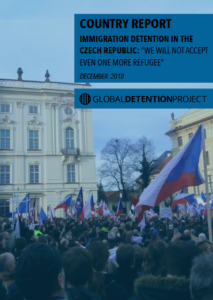