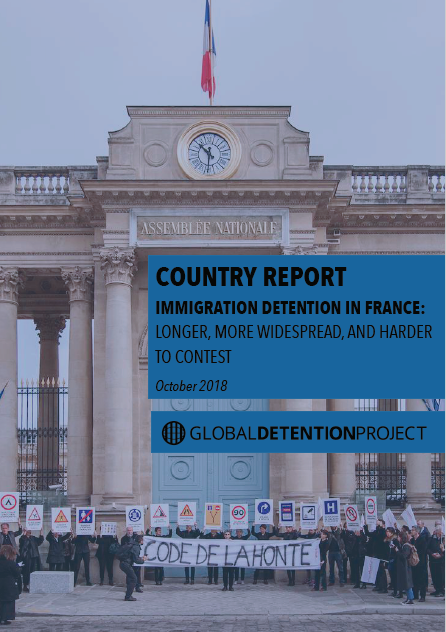 France has one of Europe’s oldest and more widespread administrative immigration detention regimes, which extends from continental Europe to overseas territories in the Indian Ocean and the Americas. Nearly 47,000 people were placed in detention during 2017, about half of whom were detained in facilities located in the outré-mer. The country has budgeted more than 116 million Euros to maintain and expand its detention system in 2019. Although France has among Europe’s shortest maximum lengths of immigration detention, recent laws double the maximum to 90 days and provide for the re-detention of people shortly after being released. 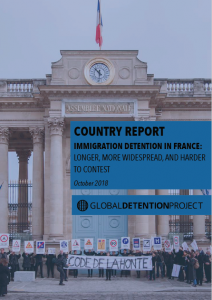