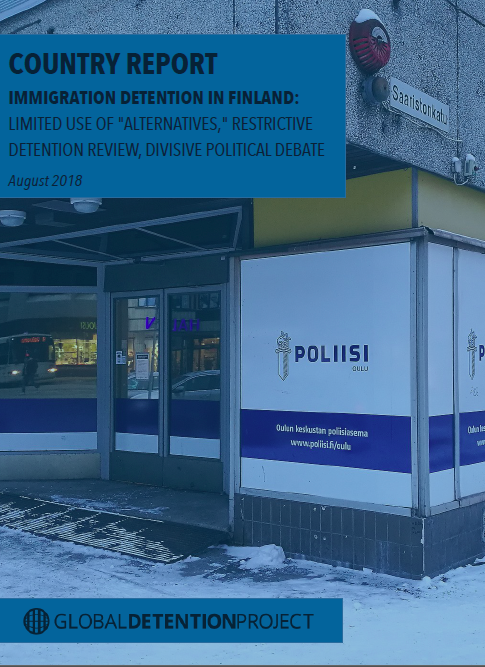 Finland does not place as many migrants and asylum seekers in detention as do neighbouring Sweden and other nearby European countries. However, the country’s authorities rarely grant “alternatives to detention,” instead deeming detention to be the most efficient and cost-effective method for removing non-citizens from the country. District court detention decisions tend to be very brief, and hearings often last less than ten minutes. Although conditions in the country’s two specialised immigration detention centres are generally adequate, Finland continues to use police and border guard stations for immigration detention purposes. 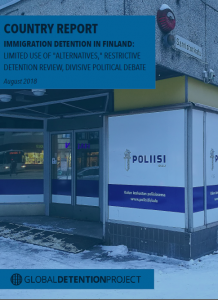