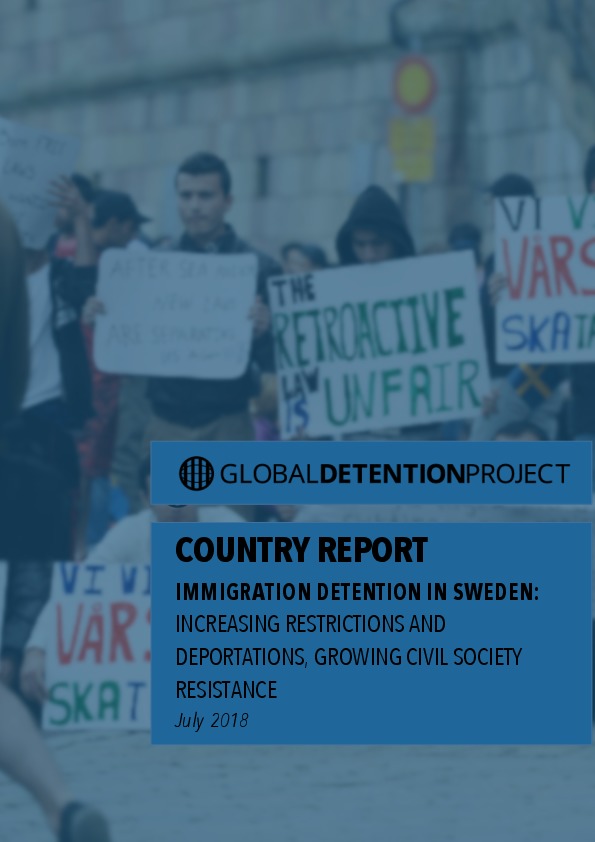 Sweden used to be lauded for its comparatively humane treatment of asylum seekers and undocumented migrants. However, since the onset of the “refugee crisis,” the country has introduced a series of restrictive immigration control measures and the domestic political environment has become increasingly hostile. Even as the numbers of refugee applicants have steadily fallen, the country has continued to increase its detention capacity, detaining more individuals and for longer periods. While detention conditions compare favourably to those of neighbouring states, there are growing concerns about deficiencies in the provision of health care services for detainees. 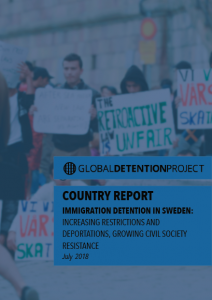