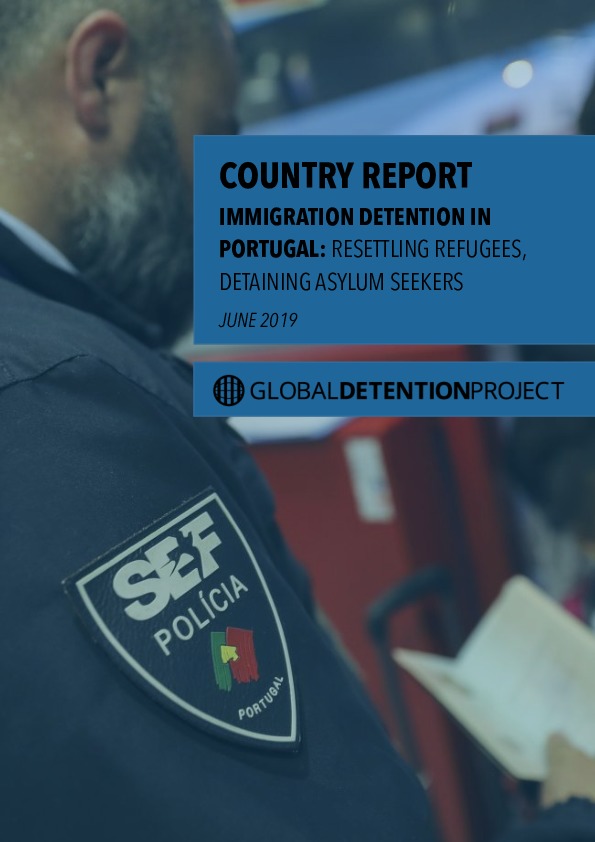 Immigration Detention in Portugal (2019 Report): Unlike most EU states, Portugal has welcomed the arrival of refugees—even after the onset of the “refugee crisis” in 2015—and has announced several ambitious resettlement schemes. On the other hand, Portugal’s detention policies have been the subject of repeated criticism. Asylum seekers lodging applications at ports of entry are systematically detained; children can be placed in detention facilities and reports suggest that this practice is increasing; and there are no regulations stipulating conditions of detention. View the Portugal Immigration Detention Profile. 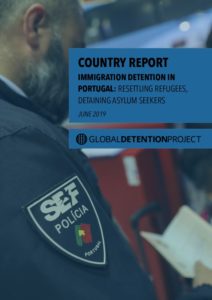 Portugal has actively sought to encourage refugee resettlement on its territory, including since the onset of the “refugee crisis” in 2015. While many other EU states like Hungary, Slovakia, and Slovenia have notoriously sought to close their borders and limit refugee quotas established by the European Commission (EC), Portugal has bucked the trend, even announcing that it should accept 10,000 refugees—three times its EC quota. Prime Minister Antonio Costa declared to applause at a party conference in May 2018, “We need more immigration and we won’t tolerate any xenophobic rhetoric.”

This policy has been motivated in part by the country’s shrinking population. According to Eurostat, the country’s population has shrunk every year since 2010. The Interior Minister stated in a 2019 interview that accepting refugees is “an economic and social opportunity.” Notably, in 2018, when Mediterranean countries like Malta and Italy were refusing to allow humanitarian search-and-rescue boats to land, Portugal offered refuge to migrants and asylum seekers stranded at sea. The country signed a bilateral agreement with Greece to relocate 1,000 refugees and asylum seekers, pledged to admit 1,100 from Turkey and Egypt, and reportedly entered into talks with Germany to relocate thousands more.

Despite these ambitious plans, the country has not received the numbers it has sought to attract and many of those resettled in Portugal have since left, reportedly due to a lack of opportunities and the poor management and delivery of state support.Scholars have also expressed doubt over the motives behind this apparent change of heart in the country’s approach to refugees, arguing that it may also be seen as a “convenient political strategy” that serves the national interest “by promoting the image of a supportive country in the current European refugee crisis, despite its internal socio-economic crisis, as well as a way of obtaining human resources to boost economic activity and combat the country’s demographic deficit.”

Also importantly, while Portuguese authorities have continued to praise the merits of refugee resettlement, the country has simultaneously implemented strict immigration control measures. When asylum seekers lodge applications at the country’s borders, they are systematically detained—an issue that was flagged in 2019 by UNHCR in its submission to the Universal Periodic Review for Portugal.