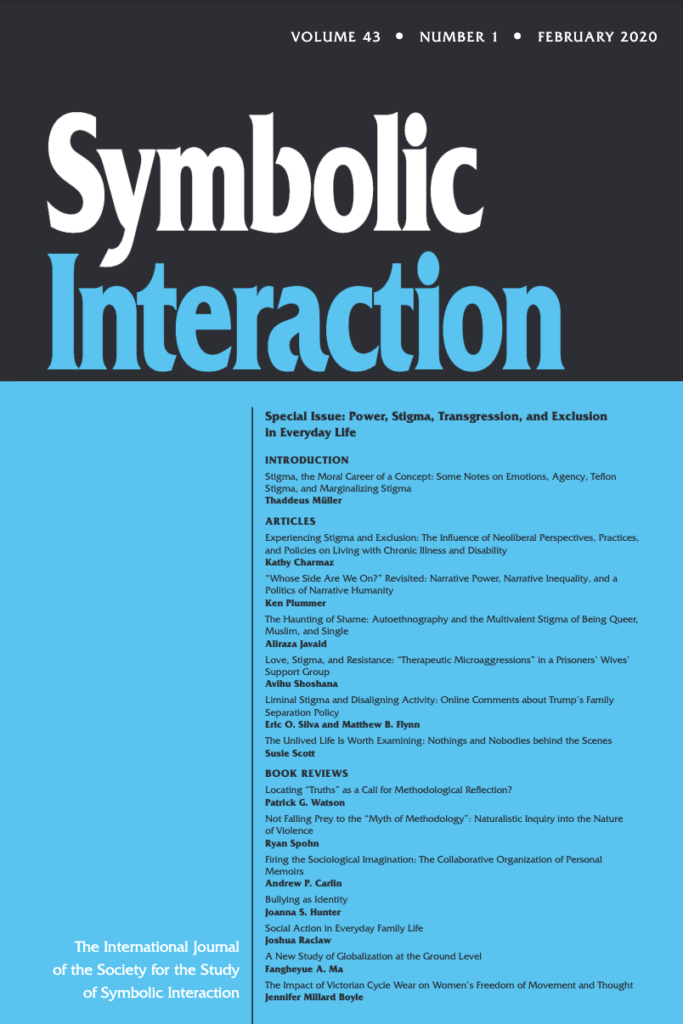 In 2018, the Trump administration initiated a “zero‐tolerance” border policy wherein they criminally prosecuted all individuals who were apprehended crossing the border without proper authorisation. The policy change resulted in numerous migrant children being separated from their parents. In an article for Symbolic Interaction, GDP advisor Matthew Flynn and Eric O Silva (both of Georgia Southern University) examine each side’s aligning activity through a qualitative content analysis of 1,500 YouTube comments made in response to CNN and ProPublica news coverage.

Separation challengers claimed border crossers were innocent while condemning their opponents as racist, cruel, and otherwise shameful. Separation advocates bolstered their own claims of innocence by denying that the detainees are victims and condemning separation challengers as hypocrites, dishonest, complicit in illegal immigration, and generally loathsome. These findings show that, enabled by social media, aligning activity in stigma contests can produce a liminal stigma, where identities suffer the ideational aspects of stigma but not necessarily the loss of social status.