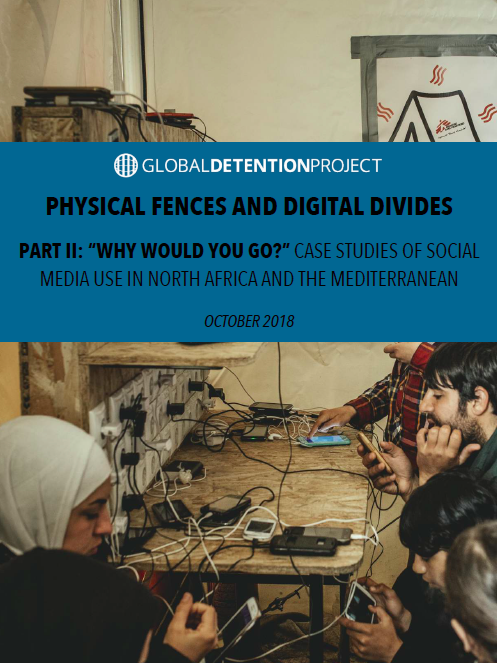 “Social media at times will convince people to come to Europe, because of the things people put on Facebook—the lifestyle and so on. Maybe it does that. But I would never tell people to come through Libya, to make this journey.”

Part II of the GDP’s Special Series investigates how new information and communications technologies are used during irregular migration. Featuring on-the-ground reports, the paper examines the diverse ways migrants and refugees put social media to use during their journeys and helps address gaps in current literature regarding the role of digital platforms in contemporary migration contexts.

A key finding is that usage of digital tools is far more varied than the extant literature generally reports. Indeed, varying factors including socio-economics, nationality, and smuggling modus operandi considerably affect the use of such resources. Many sources, for example, emphasised the importance of community and diaspora networks during the various stages of their journeys and downplayed the role of social media and smartphones, which were often barely used—and sometimes not at all.

“Telephones were forbidden. We weren’t even allowed to take telephones with us because the smugglers control you. Phone calls weren’t allowed, even. We had to hide our phones somewhere because if they saw you had one, they’d take it from you.”

(Part I of this Special Series is available to read online here. The final instalment, which will reflect on the lessons learned from this research to provide suggestions and recommendations for human rights practitioners who seek to harness social media in ways that emphasise harm reduction, will be released later this year.) 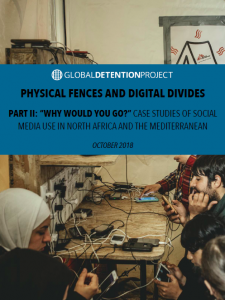