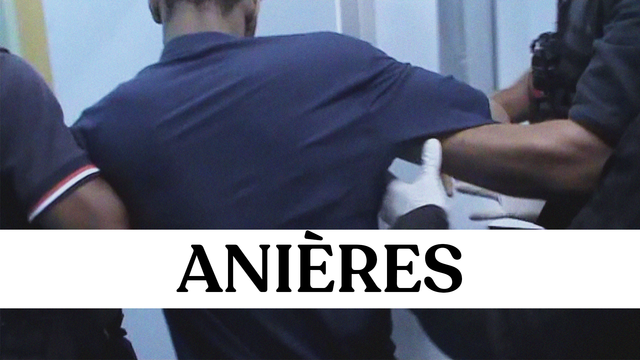 Discussing the growing outsourcing of detention to private companies, the panel considered what is left of detainees’ rights when prison becomes an object of profit. “Privatisation allows, not only companies themselves, but states to escape accountability for the treatment of people,” explained Flynn. “Privatisation is part of a larger phenomena which is that wealthy countries want to stop being accountable for the treatment of immigrants and asylum seekers and refugees, and they want to push out those controls. The term we use is ‘externalisation.'”

The event was live-streamed, and is available to watch on YouTube. For more information, visit the FIFDH 2020 website.