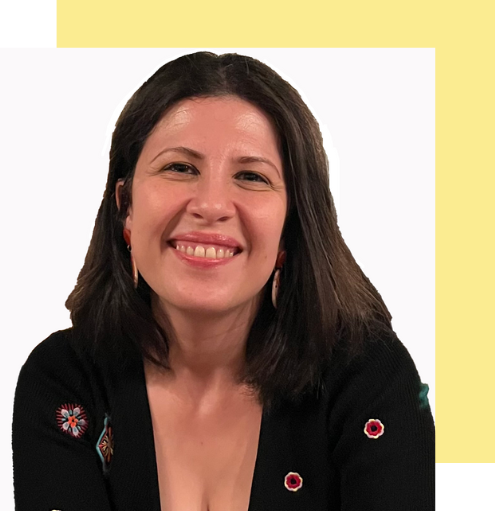 Sahar is a Senior Policy Officer at the Refugee Council of Australia and previously served as the Vice Chair of the detention committee for the Asia Pacific Refugee Rights Network and as a Humanitarian Observer for the Australian Red Cross, monitoring conditions in Australian onshore and offshore immigration detention facilities. The GDP is delighted to welcome such a dedicated and experienced advocate into this role and looks forward to benefitting from her expertise in immigration detention issues within Australia and beyond.

Addressing the GDP ahead of her election, Sahar said: “There are a lot of organisations across the world who focus on immigration detention, but what the Global Detention Project does is unique. … I have never come across another organisation that compiles such detailed information about detention practices worldwide, and it is information like this that really helps to inform and strengthen evidence-based advocacy. I have personally used the Global Detention Project’s information in my own advocacy work; the rich resource enables one to draw international comparisons, which can greatly strengthen pushes for reform.”

Sahar replaces Roberta Cecchetti who has steered the GDP Executive Committee since 2017. During her Presidency, Roberta has helped the GDP to navigate a time of significant organisational growth and transition, including overseeing implementation of the GDP’s first Strategic Plan and ensuring that her experience in child rights advocacy has been reflected in the GDP’s programmes and publications. The GDP family would like to express their immense gratitude to Roberta for her guidance and dedication to the GDP mission, as well as their excitement in knowing that Roberta will remain part of the team as a member of the Executive Committee and Board.