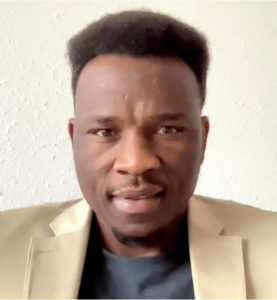 Abdul Aziz Muhamat, Martin Ennals Award Laureate for Human Rights Defenders (2019) and former UN fellow at OHCHR and ISHR, is a Fellow at the Global Detention Project. An advocate for the rights of refugees, asylum seekers, and migrants in detention, community detention, and post resettlement, Aziz began his advocacy work while a detainee inside the Australian offshore immigration system, following his detention on Manus Island (Papua New Guinea). An important voice amongst detainees on the island until his release, Aziz has continued to campaign actively to give visibility to immigration detainees and to defend their human rights. Aziz is assisting us in reviewing the GDP’s database, providing critical insight of our methods based on his lived experience, and assessing ways to impact advocacy through improved documentation of detention systems. He is also currently completing a Bachelor’s Degree in Political Science at the University of Geneva.