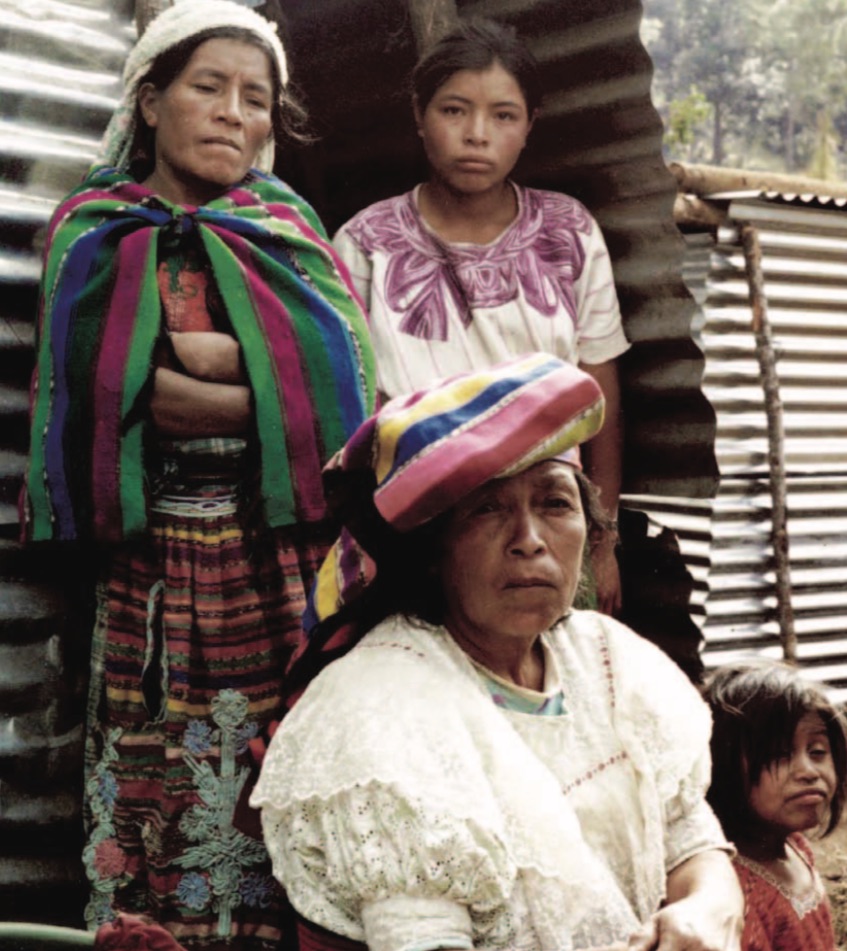 The civil war ended six years ago. Although Guatemala’s uprooted are trying to rebuild their lives, extreme poverty, violence, distrust, and fear remain.

During Guatemala’s 36-year civil war, more than a million people were driven from their homes. This spring, I visited the country to see how, six years after the signing of “a firm and lasting peace” between the government and the guerrillas, these uprooted people were getting along in their attempts to rebuild their lives and reintegrate into society.

Although I was focused on the situation today, the past was omnipresent. Conversations began with the past, memorials to the dead stood in villages, clandestine graves packed with the victims of massacres were being exhumed and evidence gathered for genocide trials, and the news was filled with stories about how the problems of the past–extreme hunger and poverty, high levels of violence and human rights abuses, distrust and fear–remained today.

Most of the war’s victims–more than 80 percent–were Mayan Indians. Conversing with them can require patience. Using halting Spanish, they answer questions slowly, poco a poco, stoically, their faces often revealing little emotion in spite of the horrors they might be describing. One thing is clear: For them, la violencia of the past and the problems of today are inextricably linked.