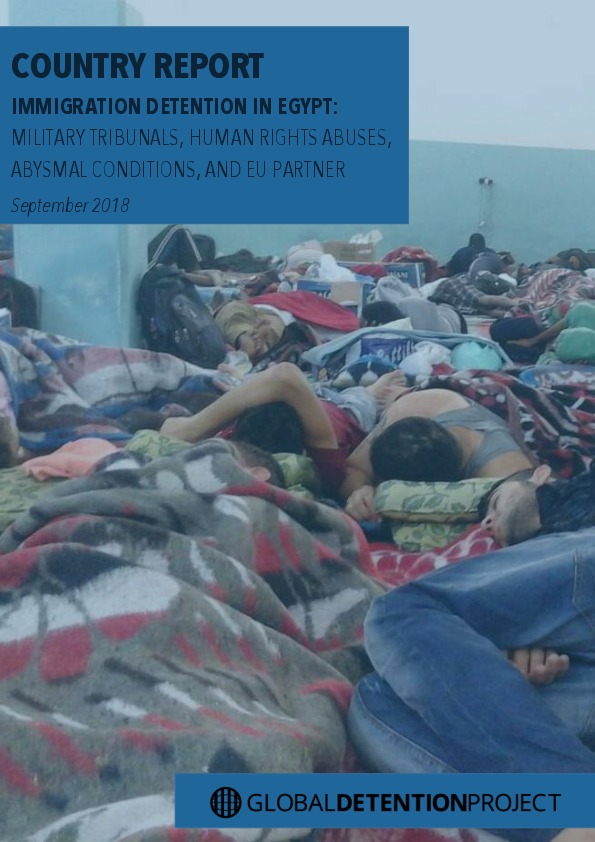 Egypt has long been a destination and transit country for refugees, asylum seekers, and migrants from across the Middle East and Africa. Its Mediterranean coast has served as an important staging point for people attempting to reach Europe irregularly. Observers have repeatedly expressed concerns about Egypt’s use of police stations and prisons for immigration detention purposes. Despite on-going government repression of civil society organisations and the dire conditions migrants face in detention, Egypt remains a key EU partner in Mediterranean migration control policies. Its repeated crackdowns on irregular flows along its borders have led to higher rates of detentions and deportations. 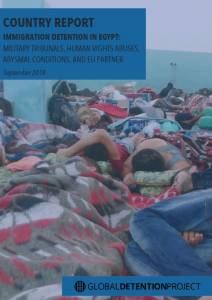