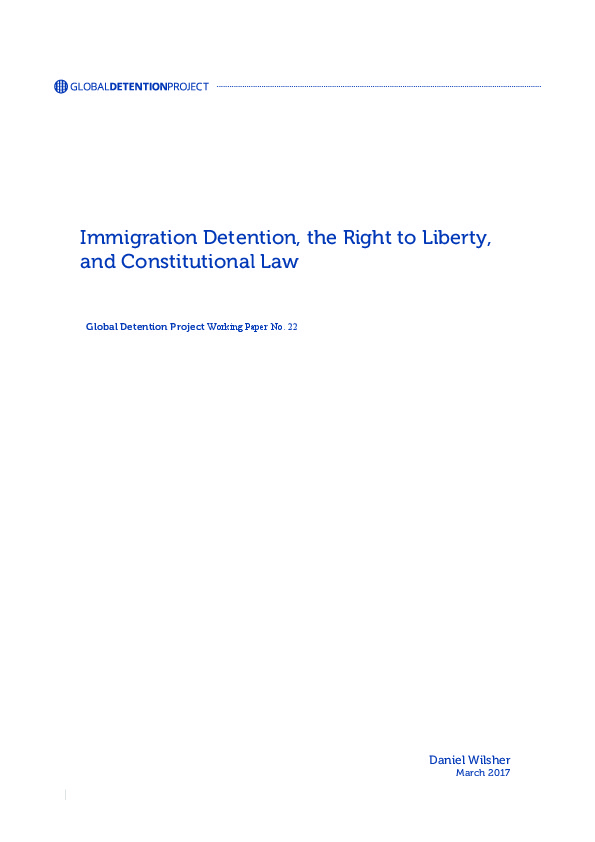 Summary: The right to personal liberty is one of the oldest recognized rights in liberal democracies, which raises fundamental constitutional questions about the use of detention as an immigration measure. Nevertheless, in the United Kingdom and other common law countries, lengthy immigration detention on a large scale has become the norm and is largely regarded as constitutional. Because migration power in these countries is framed as a power to detain pending expulsion, courts have struggled to draw clear boundaries around detention, thereby enabling the expansion of detention systems. Constitutions in continental Europe, on the other hand, have viewed immigration detention as a heterodox exercise of police power requiring greater judicial control and legislative time limits. For those in common law countries seeking to prevent excessive immigration detention, the legislative route appears to offer the most promise. Read the paper here.