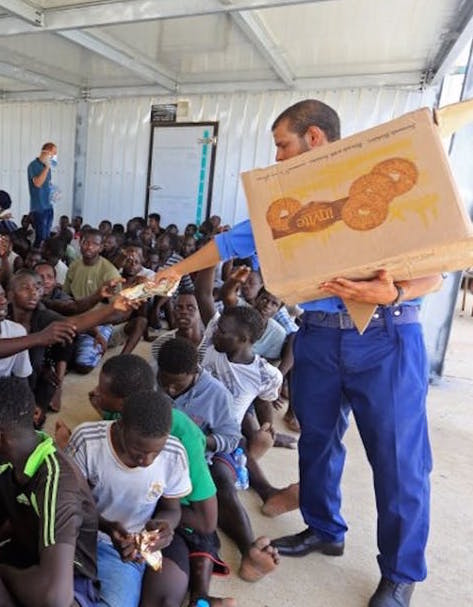 In June, Antonio Vitorino was elected Director General of the International Organization for Migration (IOM). Formerly a minister in the Portuguese government of the Socialist Prime Minister Antonio Guterres, Vitorino is only the second non-American director in the IOM’s history. Given the historical and political proximity between the IOM and the U.S. government, his election (and the decision to overlook the U.S. candidate, Ken Isaacs) is a notable development. In this article for “The Conversation” (France), GDP Researcher Mariette Grange and Antoine Pécoud (Paris 13 University) examine the IOM’s relations with the U.S. and the organisation’s involvement in migration control “dirty work.” They write: “As an international organization related to the UN system, the IOM should work towards migration policies in the interest of all states, respectful of fundamental rights, as well as other imperatives of the international community. But as an agency historically close to the United States and the developed world, and to the extent that it is financially dependent on these states, the IOM is at the service of their goal of closing borders.”