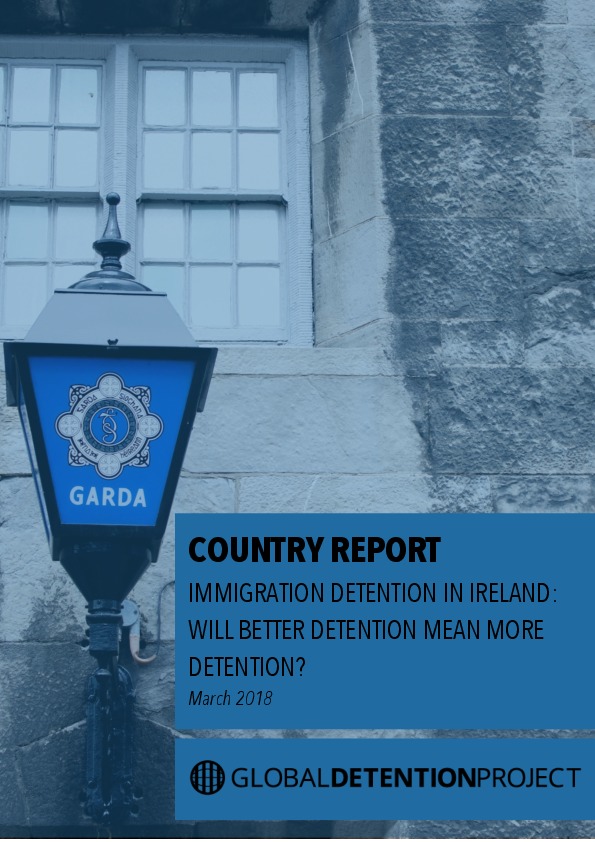 Immigration Detention in Ireland: Ireland does not emphasize detention in its migration and asylum policies, nor s. Nevertheless, because the country fails to separate its few immigration detainees, who are placed in prisons, from people in criminal procedures, the country has faced significant international criticism. Officials have long-standing plans to open a dedicated immigration detention facility, but while such a move may bring the country into compliance with some international norms, it may also lead to more people being detained. 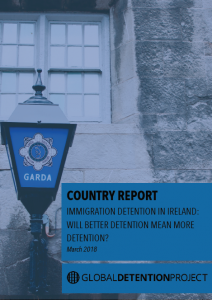