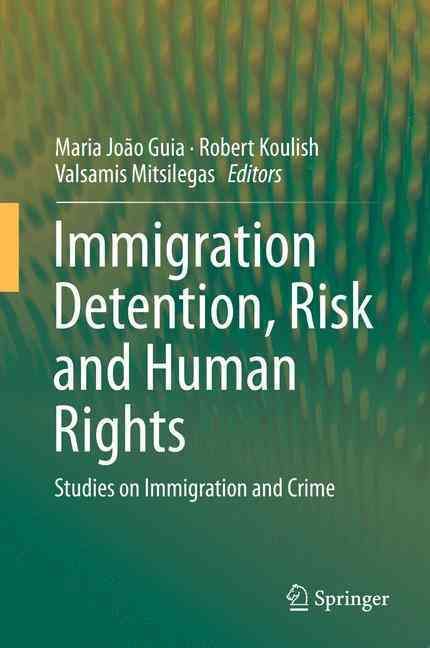 Many liberal democracies betray a noticeable discomfort when it comes to public scrutiny of immigration detention, neglecting to release comprehensive statistics about it, cloaking detention practices in misleading names and phrases, and carefully choosing which activities they define as deprivation of liberty. On the other hand, these same countries have labored to expand their detention activities and to encourage their neighbors to do the same. What explains this simultaneous reticence towards and embrace of immigration detention? In this chapter for the 2016 Springer volume Immigration Detention, Risk and Human Rights, Michael Flynn argues that a largely unrecognized variable influencing the evolution of immigration detention has been the promotion of some key human rights norms, which has helped spur states to adopt new institutions dedicated to this practice while at the same time prompting them to shift the burden of global migration to countries on the periphery of the international system. Selections from the book are available online here.