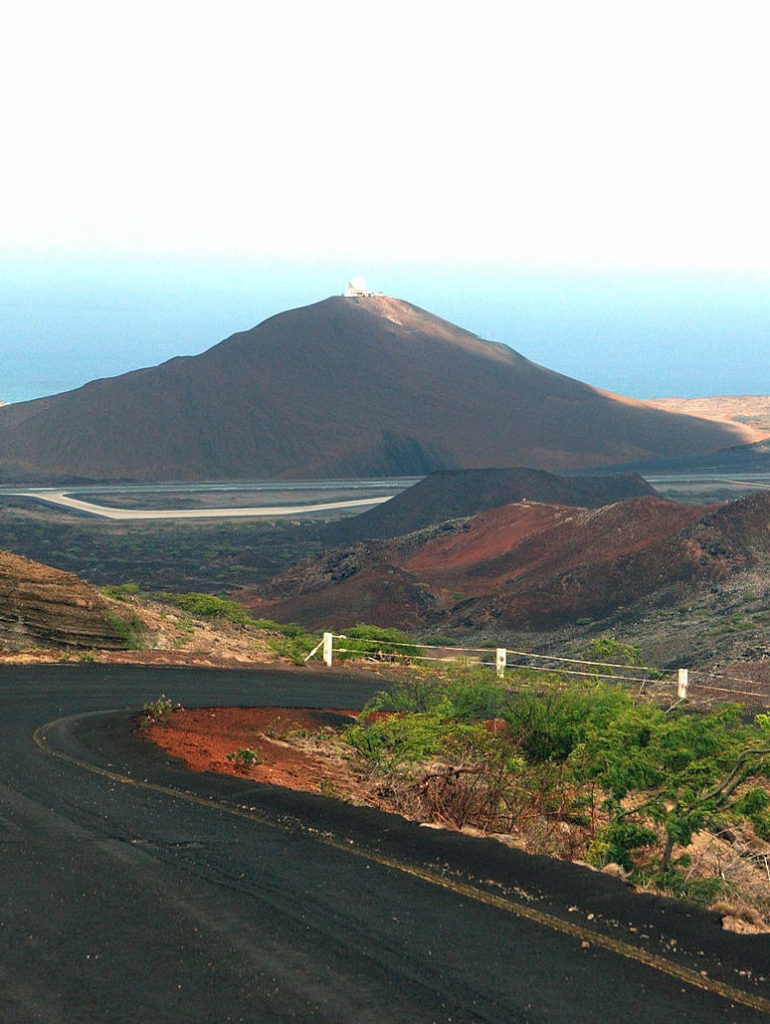 Earlier this month, leaks revealed that the UK government has considered plans to send asylum seekers to offshore “processing” facilities stretching from Europe to North Africa to Asia, including in Moldova, Morocco, Papua New Guinea, and even Ascension Island and St Helena. According to the Guardian, which obtained the documents, the UK’s Foreign, Commonwealth and Development Office was asked to advise on “possible options for negotiating an offshore asylum processing facility similar to the Australia model in Papua New Guinea and Nauru.”

As the GDP’s new book Immigration Detention in the European Union: In the Shadow of the “Crisis” (Springer 2020) details, efforts to replicate Australia’s offshore detention regime are nothing new for the UK or its EU neighbours. In 2003, then Prime Minister Tony Blair proposed the establishment of “transit processing centres” on the non-EU side of Europe’s borders, with Australia’s “Pacific Solution” explicitly serving as key inspiration. While Blair’s proposal was quickly shot down by other European governments, most notably Germany who referred to the proposed centres as “concentration camps,” several other EU states have since floated similar plans. In 2018, Denmark proposed plans to transfer un-deportable non-nationals convicted of crimes to a small island.

The UK’s latest plans—part of broader efforts to further tighten the country’s migration control regime—comes after a summer in which growing numbers attempting to cross the Channel galvanised debate surrounding the UK’s asylum system. Like in Australia, it appears that Downing Street hopes that sending asylum applicants to remote and far-flung locations will diminish the attractiveness of the UK as a protection location. Indeed, when asked about the UK’s offshore plans, a Conservative MP said that she was unaware of the details but that “we have increasing numbers of boats coming across the Channel. It’s an incredibly dangerous crossing. We need to stop people doing it.”

But, as experts have repeatedly observed, the use of detention as deterrence does not appear to be an effective strategy. When Australia reintroduced offshore processing in 2012, more arrivals were recorded than at any other time in Australian history. Similarly, while efforts to boost apprehensions on migration routes in the Mediterranean have temporarily shutdown those routes, migrants and refugees have continually adapted, finding new paths to reach their destinations.

A brief review of the ravages of Australia’s “Pacific Solution” suffices to show the grave threat to human rights that the UK’s offshore proposal represents. For nearly two decades, Australia held thousands of asylum seekers indefinitely on remote Pacific islands while their claims to protection were assessed. Not only did this detention system lack transparency and accountability—refugee advocates were blocked from providing assistance, medical personnel were monitored and threatened, and international human rights experts were refused entry—it was eminently harmful.

Former detainees have detailed devastating trauma and abuse at the hands of security guards and service providers, as well as verbal and physical attacks from members of the local population. Earlier this year the 2019 Martin Ennals Award Laureate, Abdul Aziz Muhamat, warned European states against emulating Australian offshore detention. “We have seen unspeakable things [on Manus Island]” noted Muhamat, a Sudanese refugee who was detained for several years on the remote island belonging to Papua New Guinea. UN human rights bodies, too, have regularly called on Australia to cease its offshore detention regime and relocate detainees to the mainland. Although Australia last transferred persons to these offshore sites in 2014, 341 non-nationals remain trapped in Nauru and Papua New Guinea, unable to move to new homes or destinations.

With no end in sight to many detainees’ confinement, UNHCR and others have pointed to spiralling mental health crises amongst those languishing in the facilities. Indeed, since 2013 twelve detainees have died—six of them by suicide. Children, who were detained offshore until February 2019, were regularly reported to display suicidal behaviour. Medical facilities are inadequate, and rights groups have noted that they are unable to cope with the complex medical needs of detained refugees and asylum seekers—particularly their mental health needs.

Ultimately, what proposals like the UK’s novel “Pacific Solution” reveal is the deeply seated nature of the wrong-headed idea that we can resolve the world’s many humanitarian and economic crises be removing from our view one of their more important harbingers—migrants and refugees.

But as recent history has shown us, “out of sight” does not mean “out of mind.” While offshoring tactics may put the plight of desperate people outside our immediate awareness, there is no escaping the growing need of the world’s wealthy countries to address root problems in how we function as a global community. As Peter Tinti, an astute observer of African migration challenges, has written in discussing European efforts to push controls into Niger and other parts of Africa: “Absent meaningful measures to offer alternatives to irregular migration, increased border patrol and law enforcement do little more than force migrants to pay greater sums and take greater risks, while also increasing the profit margins of the smugglers.”

COVID-19: Monitoring Responses to the Pandemic